Alliance was insurance, nomadic style. When my mother went looking for us and came upon people from other subclans, she scrutinized their body language and reactions to make sure there was no recent animosity between the subclans. 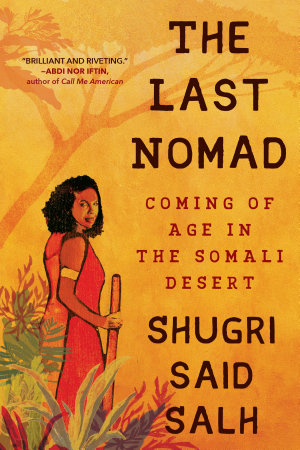 A remarkable and inspiring true story that "stuns with raw beauty" about one woman's resilience, her courageous journey to America, and her family's lost way of life. Born in Somalia, a spare daughter in a large family, Shugri Said Salh was sent at age six to live with her nomadic grandmother in the desert. The last of her family to learn this once-common way of life, Salh found herself chasing warthogs, climbing termite hills, herding goats, and moving constantly in search of water and grazing lands with her nomadic family. For Salh, though the desert was a harsh place threatened by drought, predators, and enemy clans, it also held beauty, innovation, centuries of tradition, and a way for a young Sufi girl to learn courage and independence from a fearless group of relatives. Salh grew to love the freedom of roaming with her animals and the powerful feeling of community found in nomadic rituals and the oral storytelling of her ancestors. As she came of age, though, both she and her beloved Somalia were forced to confront change, violence, and instability. Salh writes with engaging frankness and a fierce feminism of trying to break free of the patriarchal beliefs of her culture, of her forced female genital mutilation, of the loss of her mother, and of her growing need for independence. Taken from the desert by her strict father and then displaced along with millions of others by the Somali Civil War, Salh fled first to a refugee camp on the Kenyan border and ultimately to North America to learn yet another way of life. Readers will fall in love with Salh on the page as she tells her inspiring story about leaving Africa, learning English, finding love, and embracing a new horizon for herself and her family. Honest and tender, The Last Nomad is a riveting coming-of-age story of resilience, survival, and the shifting definitions of home. 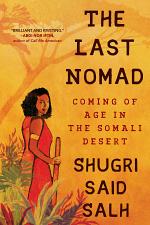 Authors: Shugri Said Salh
Categories: Biography & Autobiography
A remarkable and inspiring true story that "stuns with raw beauty" about one woman's resilience, her courageous journey to America, and her family's lost way of life. Born in Somalia, a spare daughter in a large family, Shugri Said Salh was sent at age six to live with her nomadic 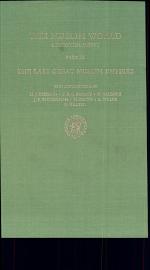 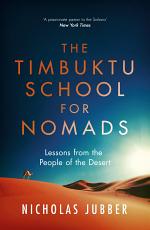 The Timbuktu School for Nomads

Authors: Nicholas Jubber
Categories: Travel
The Sahara: a dream-like, far away landscape of Lawrence of Arabia and Wilfred Thesiger, The English Patient and Star Wars, and home to nomadic communities whose ways of life stretch back millennia. Today it's a teeth-janglingly dangerous destination, where the threat of jihadists lurks just over the horizon. Following in 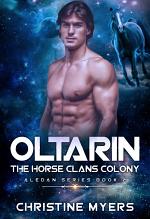 Authors: Christine Myers
Categories: Fiction
The Aledan joins the explorations and rediscovers Oltarin, a lost colony in the midsts of a 500 year old blood feud... Hankura and Chelle continue their life together joining the crew of the Searching Star, an exploration ship with a mission to find new worlds for colonization and reconnect with 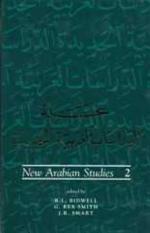