Even as some began to question whether he was being true to his “straight talk” history, the idea was still firmly wedded to l\IcCain; when a reporter mentions “straight talk,” there's no doubt which politician is being discussed. 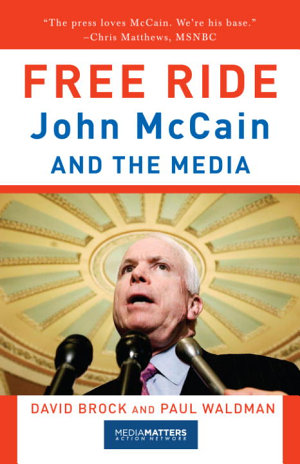 We live in a gotcha media culture that revels in exposing the foibles and hypocrisies of our politicians. But one politician manages to escape this treatment, getting the benefit of the doubt and a positive spin for nearly everything he does: John McCain. Indeed, even during his temporary decline in popularity in 2007, the media continued to support him by lamenting his fate rather than criticizing the flip flops and politicking that undermined his popular image as a maverick.David Brock and Paul Waldman show how the media has enabled McCain's rise from the Keating Five scandal to the underdog hero of the 2000 primaries to his roller-coaster run for the 2008 nomination. They illuminate how the press falls for McCain's “straight talk” and how the Arizona senator gets away with inconsistencies and misrepresentations for which the media skewers other politicians. This is a fascinating study of how the media shape the political debate, and an essential book for every political junkie. 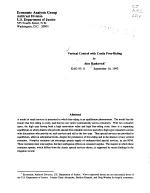 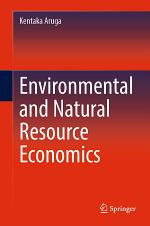 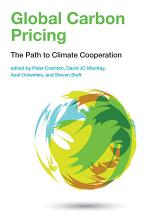 Authors: Peter Cramton, David JC MacKay, Axel Ockenfels, Steven Stoft
Categories: Business & Economics
Why the traditional “pledge and review” climate agreements have failed, and how carbon pricing, based on trust and reciprocity, could succeed. After twenty-five years of failure, climate negotiations continue to use a “pledge and review” approach: countries pledge (almost anything), subject to (unenforced) review. This approach ignores everything we know 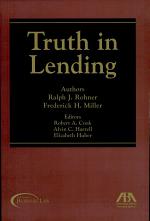 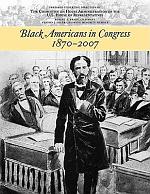