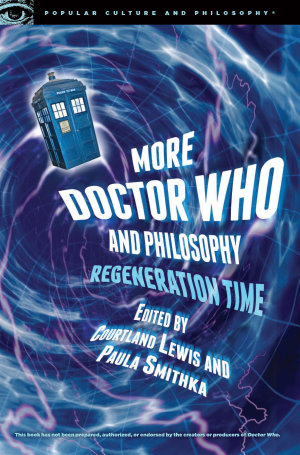 More Doctor Who and Philosophy is a completely new collection of chapters, additional to Doctor Who and Philosophy (2010) by the same editors. Since that first Doctor Who and Philosophy, much has happened in the Whoniverse: a new and controversial regeneration of the Doctor, multiple new companions, a few creepy new enemies of both the Doctor and planet Earth. And the show’s fiftieth anniversary! We’ve learned some astounding new things from the ever-developing story: that the Doctor’s number one rule is to lie, that he claims to have forgotten his role in the mass extermination of the Time Lords and the Daleks, that the Daleks do have a concept of divine beauty (divine hatred, of course), and that Daleks may become insane (didn’t we assume they already were?) Oh, and the cult of the Doctor keeps growing worldwide, with more cultish fans in the US, more and bigger Who conventions, more viewers of all ages, and more serious treatment by scholars from many disciplines. New questions have been raised and new questioners have come along, so there are plenty of new topics for philosophical scrutiny. Is the “impossible” girl really impossible? Is there anything wrong with an inter-species lesbian relationship (the kids weren’t quite ready for that in 1963, but no one blinks an eye in 2015)? Can it really be right for the Doctor to lie and to selectively forget? We even have two authors who have figured out how to build a TARDIS—instructions included! (Wait, there’s a catch, no . . . ?) And then there’s that old question that just won’t go away: why does the Doctor always regenerate as a male, and is that ever going to change? An added feature of this awesome new volume is that the editors have reached out to insiders of Who fandom, people who run hugely successful Who conventions, play in Who-inspired bands, and run wildly popular podcasts and websites, to share their privileged insights into why the Doctor is so philosophically deep. No more spoilers. It’s time for the truly thoughtful travelers in both time and space to rev up the TARDIS once more. . . . Allons-y, Alonzo! 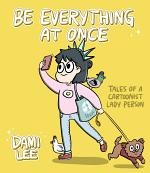 Be Everything at Once

Authors: Dami Lee
Categories: Humor
Why do things in moderation when you can just do everything? Cartoonist Dami Lee's hilarious four-panel comic collection illustrates her experience navigating identity, relationships, pop culture, and misunderstandings about basic human interactions, from growing up as a South Korean immigrant kid in the foreign land of Texas to finding her 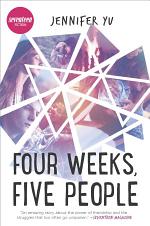 Authors: Jennifer Yu
Categories: Young Adult Fiction
They're more than their problems Obsessive-compulsive teen Clarissa wants to get better, if only so her mother will stop asking her if she's okay. Andrew wants to overcome his eating disorder so he can get back to his band and their dreams of becoming famous. Film aficionado Ben would rather 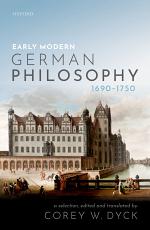 Authors: Corey W. Dyck
Categories: Young Adult Fiction
Early Modern German Philosophy (1690-1750) makes some of the key texts of early German thought available in English, in most cases for the first time. The translations range from texts by the most important figures of the period, including Christian Thomasius, Christian Wolff, Christian August Crusius, and Georg Friedrich Meier, 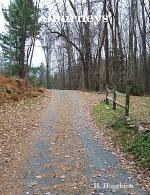 Authors: H. Houghton
Categories: Biography & Autobiography
The real stuff. Remembering the past, the first loves, the lost loves, the Corvette convertible that took me to over 130 miles per hour, the way it all felt, looked, and smelled; good friends, country roads, woodland paths, gentle touches, and the beauty of the children. And on and on 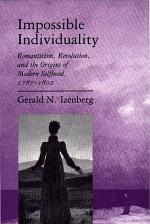 Authors: Gerald N. Izenberg
Categories: Literary Criticism
Studying major writers and philosophers--Schlegel and Schleiermacher in Germany, Wordsworth in England, and Chateaubriand in France--Gerald Izenberg shows how a combination of political, social, and psychological developments resulted in the modern concept of selfhood. More than a study of one national culture influencing another, this work goes to the heart