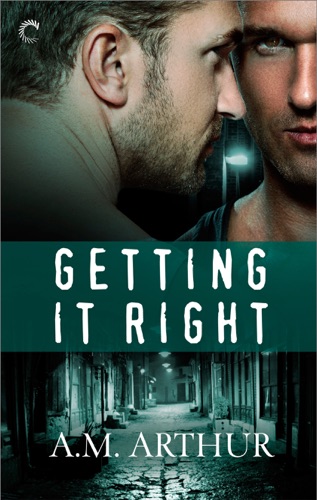 Detective Nathan Wolf might just be a junior detective, but he tackles every case with the passion that he lacks in his personal life. A series of failed relationships with women has left him still single at thirty-four—because he's too scared to admit to his longtime crush on his best friend James.

Dr. James Taggert likes to keep his profession as a psychiatrist separate from his party-animal persona. Known around the gay clubs as "Tag", he's the guy who screws them, leaves them, and never looks back. But James's drinking is getting heavier, and when bad memories from the past resurface, he's close to becoming the worst version of himself.

After a drunken blackout ends in a hot and heavy make-out session with his very straight best friend, James has no memory of the steamy affair. But Nathan isn't sorry for the kisses that James can't remember. Nathan finally musters the courage to tell James how he really feels, but a life-altering event might force them apart before they can ever be together.

Book one of the Restoration series