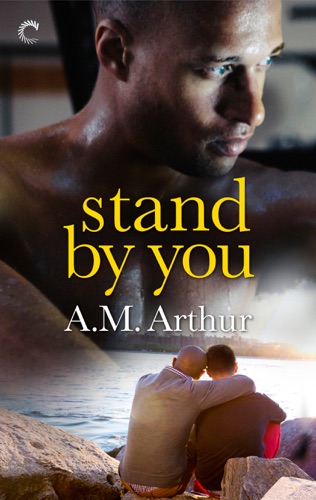 Three months after his rescue from an abusive boyfriend, twenty-two-year-old Romy Myers has landed his first legitimate job—bussing tables at his friend's new coffee shop. The job has brought him some stability after years of abuse have left him feeling damaged and broken. He's working hard on his panic and social anxiety, and those things are often tempered by the big, burly presence of Brendan Walker.

From the moment ex-football player Brendan helped rescue Romy from his ex's abuse, he's wanted to protect him. And he does, from a distance, with joking text messages, a new gym routine to toughen him up and a genuine friendship. So far it's been easy—but Brendan's feelings aren't just friendly anymore…

When an argument spirals out of control, a hot and heavy make-out session causes Romy's friendship with supposedly straight Brendan to reach a new level. The last thing Romy wants is to fall for another guy who could potentially shatter him, but Brendan also wakes up a part of him he thought had been destroyed by violence—his heart.