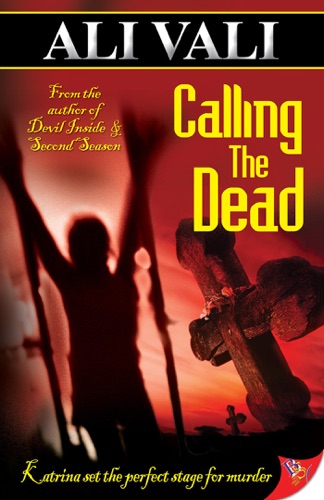 Detective Sept Savoie is a cop who thinks making a relationship work is harder than catching a serial killer, but her current case may prove her wrong.

Six months after Hurricane Katrina has devastated most of New Orleans, Detective Sept Savoie is battling the nightmare of everything the storm has taken from her when a brutalized body turns up behind one of New Orleans’s most famous restaurants, run by Keegan Blanchard. The more Sept works through the clues, the more they point to Keegan, making the relationship growing between them anything but love at first sight. The first death is only the beginning, though, as the miles of deserted neighborhoods Katrina left behind provide the perfect stage for murder.