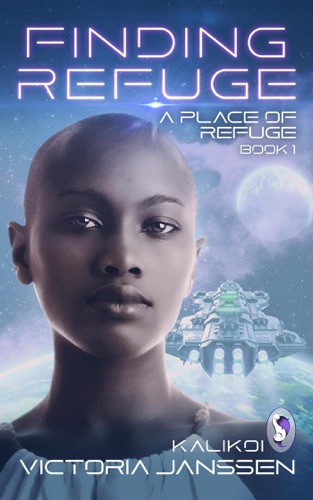 They lost the revolution. But then, they found sanctuary—and hope.

After the fascistic Federated Colonies crushes their interstellar revolt, freedom fighters Talia and Miki have only each other.

Telepathic warrior Talia Avi lost her home planet, her people, and their psychic communion when the FC invaded, but thanks to Miki Boudreaux, she can glimpse a life beyond defeat. Genius engineer Miki lost Talia once to FC captivity and never plans to lose her again.

Miki will risk her life and her freedom to reunite Talia with the escaped remnants of her people, on a mysterious planet far outside of FC control. But the difficult part will be what comes after…when you've always been a guerilla at the sharp end of death, how do you learn to make a life?