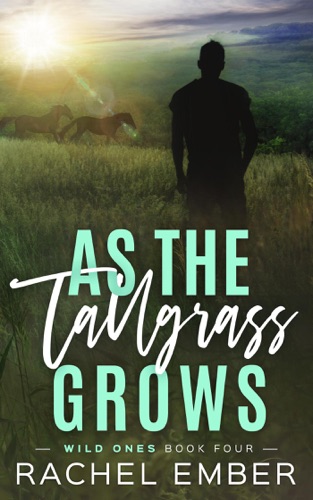 No matter how many times Johnny starts over, things eventually fall apart. Like they did when he left the family ranch he loves in Nebraska, or in his fledgling acting career in L.A., or with his arguably perfect ex-boyfriend. Then he meets pretty, prickly, captivating Owen Galeo. A man who loves fiercely and protectively. A man Johnny is helplessly drawn to, and who inspires him to finally build a life that he won't burn down. But every idyllic summer comes to an end, and Johnny has never been able to resist his urge to run when things get hard.

Owen's safe haven has always been his godfathers' farm. When they need help, he drops everything and moves in for the summer. To his surprise, they already have one house guest—Johnny, their long-lost nephew. Johnny's beautiful, charismatic, and worst of all, famous...everything Owen's celebrity parents taught him to hate. Owen resists their instant chemistry, but as the summer works its magic, he falls for Johnny anyway. Even though he can practically hear the clock ticking until Johnny takes off with no regard for who his leaving will hurt.

As the Tallgrass Grows is the fourth book in the Wild Ones series. Though the story can stand alone, the series is best enjoyed when read in order.