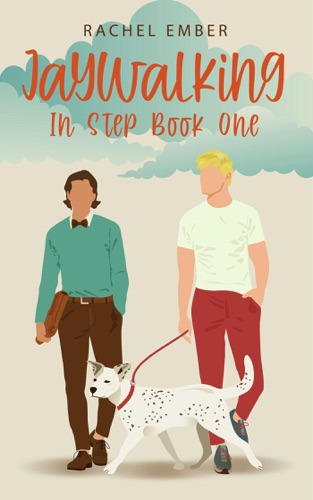 Second edition. Jaywalking was previously published as a novella of approximately 30,000 words. The second edition has been revised to be roughly twice as long.

Jay likes playing soccer, reading poetry, and handsome men in tweed vests. Men like Emile, who Jay can't forget after they connected on a rainy July night. Their encounter awoke a powerful urge in Jay to take, command, and control that has haunted him ever since. Jay had hoped that starting college would distract him, but that hope died when he showed up for the first day of his literature class and discovered Emile was his professor.

When Emile tells Jay they can't be together, Jay is still determined to figure out a way for the two of them to explore what they share. And Emile craves Jay's gentle dominance too much to resist him.