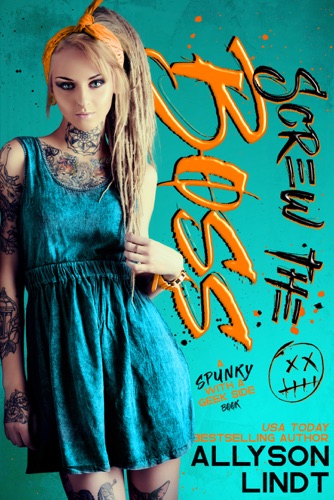 Brienne
My new girlfriend is my boss’s wife.

Family is the biggest 'F' word. My father wanted a son. Or at least a princess of a daughter. Instead, he got me. Most things I do are to give him the middle finger, including working for one of his company's biggest competitors.

My new girlfriend is one more step toward proving I'm not the daughter Dad wanted.

The fact that Kenzie’s married makes it easy to remind myself it's not permanent. The fact that her husband, Scott, is my sexy-as-sin boss, and doesn’t have a problem with the relationship?

The scandal would shatter Dad's world.

Problem is, Kenzie and Scott are becoming more family that I've ever had, and I don’t know which would be worse--losing them or letting them into my life.