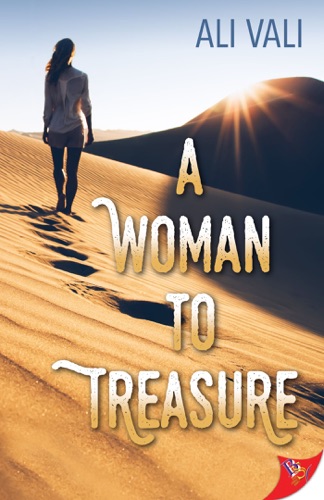 Levi Montbard loves history and isn’t afraid to search it out no matter where it takes her. A scroll she acquires to sell in Montbard’s Antiquities in New Orleans leads Levi on an adventure that will take her from London to Morocco, by way of the Sahara Desert. A story of a female Templar Knight should sound like a hoax, but to Levi the new information rings true. Proving the scroll accurate becomes an obsession. She’ll stop at nothing to uncover the truth.

Yasmine Hassani spends her days teaching female studies in Marrakech to women who want to leave a mark on their country. An arrogant Westerner storming into her office is highly unexpected and leaves Yasmine laughing off the absurdity of her claims. No one knows more about the history of the Templar Knights than Yasmine, and reluctantly intrigued, she agrees to help Levi.

But their search turns down one dead end after another, almost as if someone is working hard to keep old secrets buried. They’ll have to fight the Catholic Church, centuries of tradition, and their growing attraction for each other to uncover the mystery of the female Templar Knight.