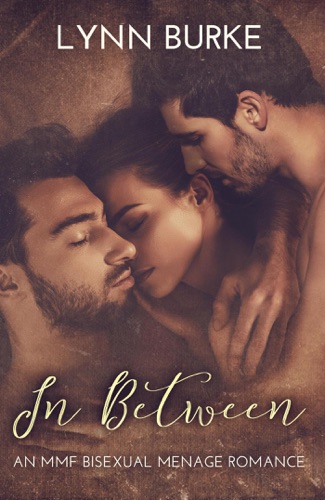 A suspicious CEO. An empath who loves him. A secretary who can't stomach being second best.

After his stepfather nearly ruins both his family name and business, Damien Fiorenza becomes suspicious of everyone—except for his long-time partner, Ethan Lord. He doesn't trust people in authority, much less the woman who weasels her way into his walled-up heart alongside his lover of fifteen years.

Ethan dislikes his empathic abilities, especially since they allow him to feel his mother's indifference towards him, her only son. Damien, however, has always made Ethan feel needed. Appreciated and protected. But, he can't voice what Ethan is desperate to hear. Falling for their new secretary is unexpected, but she encourages and supports him in ways Damien won't.

Shaylia Bright's father chose his secret family over her and her mother. Ever since, she's striven to be the best she can be, unable to stomach being second best. Although an office romance is taboo, she can't deny the passionate chemistry among the three of them and finds herself drawn to both her bosses.

A dark and deep secret from the past forces Damien to raise his defenses. Haunting revelations tear everyone apart, dooming Shaylia to second best and Ethan to an incomplete life. Wrought with insecurity and stubbornness, can they find the courage to accept parts of their painful past in order to forge a path together, towards a happily ever after?