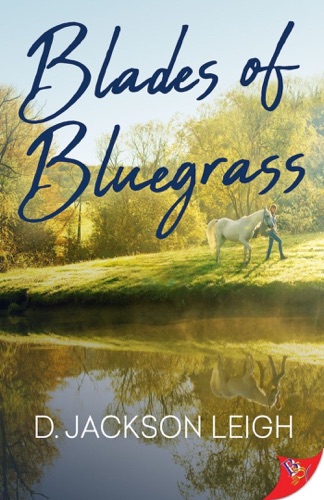 Captain Britt Story lost more than her left arm in Afghanistan. She lost faith in honor and humanity when her command’s failure to act cost a young soldier’s life, turning Britt into a ticking political time bomb the U.S. Army and her father, an influential senator, are desperate to disarm.

Occupational therapist First Lieutenant Teddy Alexander was thrust into the national spotlight when she successfully petitioned to receive survivor’s benefits after her wife was killed in Afghanistan days before DOMA was repealed. Six years later, she remains safely cocooned in the past by her military family until her assignment to rehab Captain Story drags them both into a confusing battle between duty, consequences, and hot attraction.