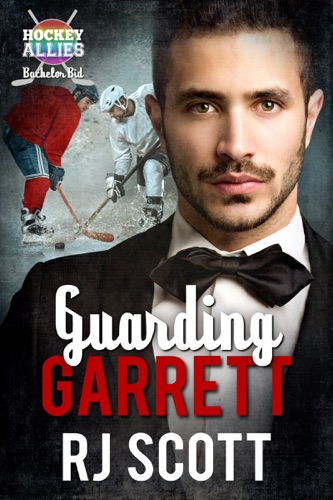 A hardworking, competitive, and skilled hockey player, Garrett is the cornerstone of the Burlington Dragons hockey team and one of the league’s most popular playmakers. Blessed with a face that delivers millions in endorsements, he has a legion of fans, and a future so bright that he is the envy of many.
When his internet fame puts him in danger, and a stalker threatens his life, the team hires Jason, a quiet but deadly former marine, to protect him. Danger is always close, but forced proximity means sparks fly, attraction burns, and somehow, resentment turns to love.
When Garrett’s stalker ups their game at a charity bachelor auction, there is a real chance it could mean the end for Garrett, but Jason refuses to leave his side whatever the risk.
These two stubborn men will have to fight to walk away from this alive, but their newfound love is worth every sacrifice.