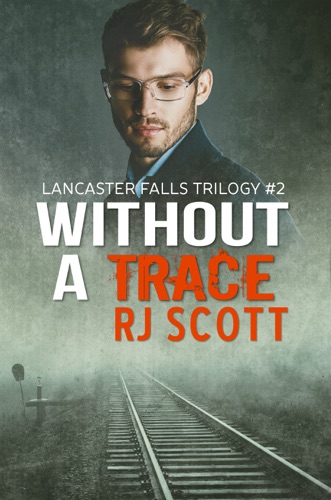 When long-buried secrets are exposed, and the search for truth becomes a race to save a life, how can two men ever hope to find real love?
Losing his brother has shaped Drew to become the man he is today—heartbroken, alone, but determined to make a difference in the world. Joining the military, fighting battles in places that he’s never even heard of, is his attempt to make amends for telling his brother to go to hell. After his brother disappeared, he’d clung to the hope Casey was out there living his life. Of course, he’d be furious at Drew, and probably hate his brother, but at least in Drew’s head, Casey was safe.
One call changes everything. Casey’s body has been found, and the hope that had fueled Drew’s constant search for the truth is destroyed. Coming home to Lancaster Falls to bury his brother and face his mom’s anguish and accusations, is a nightmare made real, and he has nowhere to run from the pain.
Logan has made a home in Lancaster Falls. As a police officer, he plays by the rules, and he would never think of working off-the-grid. All that changes when an anonymous tip crosses his desk, and he is thrust headlong into solving a hundred-year mystery that could be connected with the modern day death of Casey McGuire. Fighting an attraction to Casey’s brother is hard enough, but the infuriating man is there at Logan’s every turn, interfering with the case, breaking the rules, and demanding that Casey’s story be heard.