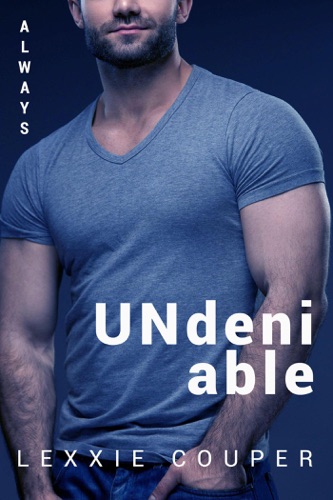 It was all background noise, until he made her stop and listen.

Sit still for a moment. Close your eyes. Listen. Just listen. What do you hear? When I do that, I hear ... fuzz. Okay, not really fuzz, but it's hard to explain what I hear. Put your hands over your ears. Hear that? That's kind of like what I hear, but not really ...

So why the hell is my sister's boyfriend's cousin, an annoying Australian named Caden, so adamant he wants to talk to me? I can't work out if he's laughing at me, or if he can see what I can see ... the world is worth laughing at. What kind of name is Caden any way?

I also can't work out why, for the first time ever, I wish I could truly hear the way normal people do. Surely it has nothing to do with the fact I wonder what his heart would sound like beating in his chest if I lay my head on it. I can't work it out and I don't like it.

"The story is beautiful in its complex simplicity and so authentically real that you can't help but immerse yourself into the lives of the characters on the pages." ~Big Bec's Book Blog