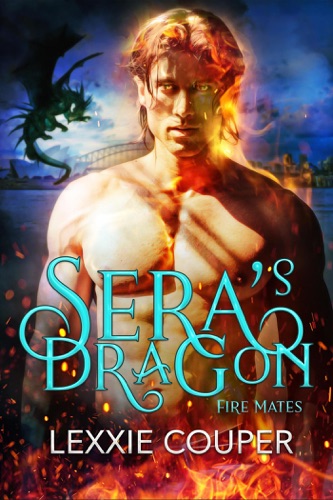 Is it wrong to want to jump a complete stranger's bones? Even a deluded one who thinks he can turn into a dragon?

It's not easy being a dragon shifter these days, not with all the smartphones out there. No dragon wants their form shift posted on Instagram for the whole world to see. It also makes the mating fire - the undeniable mating frenzy no dragon shifter can ignore - tricky. It's all part of the dragon-shifter package, but for Tyson Connelly, it's about to get worse.

Because not only is a psychotic dragon hunter on his tail, he's just come face to face with his Fire Mate. And somehow, she's human.

***A Note From Lexxie: The Fire Mates series is all insta-love, fated mates, scorching heat on every level, action, adventure, danger, fun, bone-melting pleasure and HEAs. Are you ready to fly with the dragons of Australia?***