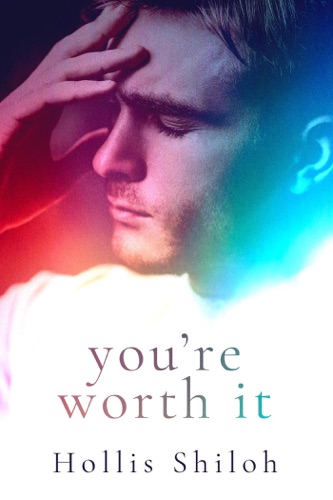 Will is gay, a sweet but forgetful wolf shifter who doesn't seem to have any standards for who he "dates."  That bothers his partner far more than it should.

Elliot (who is definitely, definitely not gay) was deeply traumatized by growing up in a strict belief system.  In his mind, there's nothing to be gained from examining too closely who he might be.  Nothing but pain, heartbreak, maybe even damnation.

An overly-friendly fox shifter, a fat orange housecat, and a lot of soul-searching may end up changing his mind.

Because sometimes secrets won't stay buried.  And at some point, he has to tell the truth, to himself—and to Will.