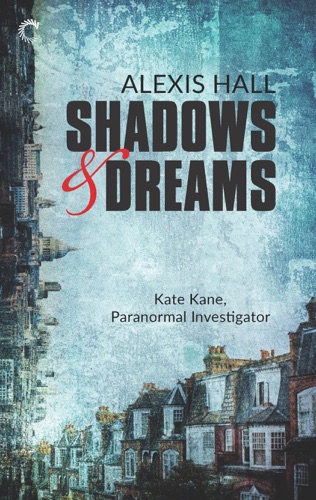 The two parts of being a paranormal private investigator I could really do without are being forced to eat bananas by an animated statue with a potassium fixation, and being put on trial for murder by a self-appointed council of vampire oligarchs.

To be fair, I did kind of do it (the murder, not the bananas). But I was kind of saving my girlfriend, who is kind of one of them.

On top of this, I’ve also wound up with a primordial queen of the damned trying to strangle me in my dreams. And the conspiracy of undead wizards who tried to sacrifice me fifteen years ago has decided that now is the best possible time to give it another go.

Throw in the woman who left me for a tech start-up, the old girlfriend who I might sort of owe eternal mystical fealty to and a werewolf “it girl” who can’t decide if she wants to eat me in the good way or the bad way, and I’m beginning to think life would be easier if I made better choices. Then again, it’d be a whole lot less fun.

This book is approximately 98,000 words