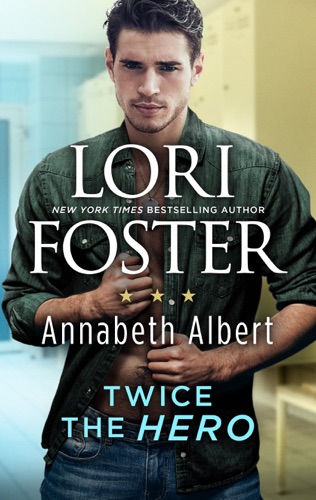 What Chris Wants by Lori Foster

When the going gets tough, the tough turn to Chris Chapey. As the right-hand man to a group of take-no-prisoners mercenaries, Chris can organize a top-secret rescue mission with his eyes closed. But when it comes to his personal life, Chris is the one who needs a little help.

His problem: Matt Houser. Chris can’t deny his attraction to Matt, but Matt has no idea what Chris’s job really entails and how much it means to him. Matt challenges Chris to change his life—and make a place for him in it. Can Chris risk telling him the truth?

Off Base by Annabeth Albert

After trading the barracks for a fixer-upper rental, navy SEAL Zack Nelson wants peace, not a roommate—especially not Pike, who sees things about Zack he most wants to hide. Pike’s flirting puts virgin Zack on edge. And the questions Pike’s arrival would spark from Zack’s teammates about his own sexuality? Nope. Not going there. But Zack can’t refuse.

Pike Reynolds knows there won’t be a warm welcome in his new home. What can he say? He’s an acquired taste. But he needs this chance to get his life together. Also, teasing the uptight SEAL will be hella fun. Still, Pike has to tread carefully; he’s had his fill of tourists in the past, and he can’t risk his heart on another, not even one as hot, as built—and, okay, yeah, as adorable—as Zack.