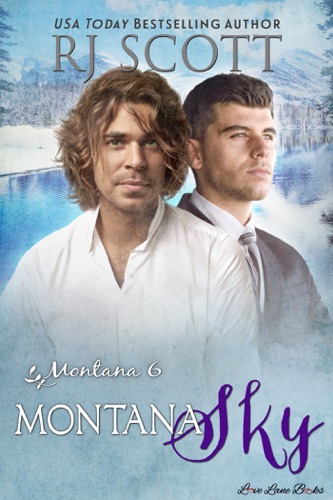 When they spend time alone on a Montana mountainside will Tyler ever convince Martin that like sapphires, love is worth searching for?
Martin’s name was the very last on a kill list. The son of a murderer, he’s had no childhood; lost in a horrific holding pattern of death that turned his heart to stone. Thanks to the man who called him brave and spared his life, he no longer has to look over his shoulder, but he does have one question. Why did Justin let him live?
Tyler Colby has identified a major flaw in the seismic mapping system used to monitor earthquake activity. Sent to Crooked Tree by his employer, the Montana Bureau of Mines and Geology, he is tasked with adding a new remote station to the network. The installation should be his entire focus, but the lure of sapphires and his attraction to a heartbroken young man called Martin is enough to make him want more.