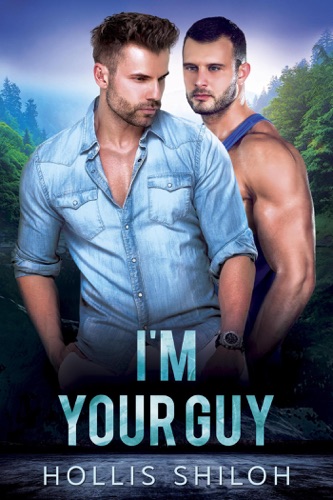 Harris and James served in the military together, back in the day. Now one is a cop and one is a private eye, but they're both barely making it.

James, half-wolf and secretive about it, has had confused feelings for Harris for a long time. Figuring out he was gay was pretty damned painful, and the only guy he has any real interest in is never going to feel the same way.

As for Harris? Definitely straight. It's odd that he notices guys sometimes, but he's always dated girls. Maybe a little desperately. It's not something he thinks about much — except for when he does.

These days, they try to stay away from each other, but that's not always possible. Throw a sassy fox shifter into the mix, and the things they've both tried to hide might come out after all.