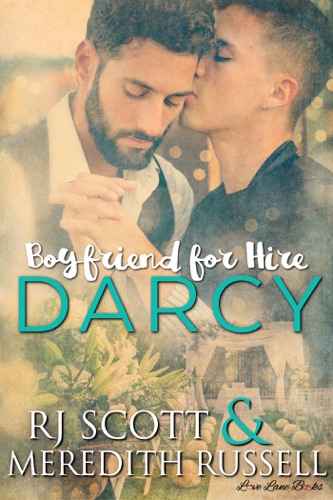 It only takes one week to fall into bed, but will Darcy and Adrian commit to a lifetime of love?

Hired to act the part of a devoted boyfriend to a wealthy socialite is just another day in the office for Darcy. He’s a professional and needs to keep his head in the game, but it throws him for a loop when he’s attracted to his date’s brother. Particularly when falling for the stubborn Adrian might lead to him losing the job he loves.

Adrian has been as unlucky in love as his sister, but the insane plan of hiring a fake boyfriend is chaos waiting to happen, and he refuses to endorse the move. Acting on the burning temptation for the sexy fake boyfriend leads to a love he can’t ignore, even if Darcy’s whispers feel as if they could be lies.