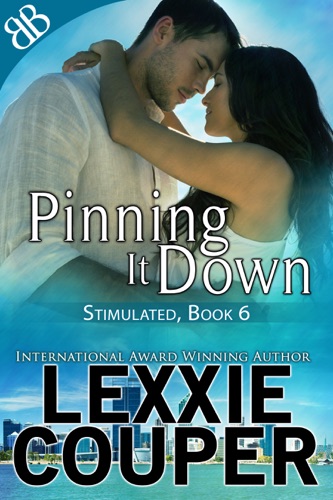 He swore he wouldn’t succumb to her. And then she unleashes her wild side…

Neurosurgeon Erik Murphy lives for his work, avoiding relationships at all costs. He’s learned to keep a tight leash on his lust, and never more so than with staff or coworkers. So when Nurse Bebe struts into his hospital, he considers her off-limits. But despite his iron control, just one look at her sexy curves and sassy attitude and Erik suspects he’s screwed…figuratively and literally.

Bebe Wells was the proverbial wild child, throwing herself headlong into life without regret. Only after deciding to try some adulting did she find her passion in nursing. But she’s barely settled into the more grown-up Bebe when she meets Dr. Delectable her first day on the job. She vows not to backslide into her old self and ride the man like a new birthday pony. Until fate intervenes…and who’s she to argue with fate?

He’s spent his life living by rules. She’s spent her life breaking them. The choice is simple: deny the combustible chemistry between them…or surrender to their true selves.

Books in the Stimulated series:
1. Blowing It Off
2. Revving It Up
3. Switching It On
4. Plugging It In
5. Rubbing It Out
6. Pinning It Down