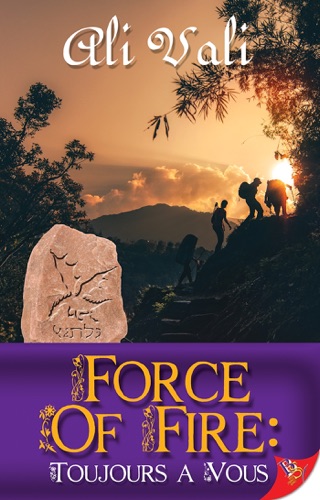 Immortals Kendal and Piper welcome their new child and celebrate the defeat of an old enemy by returning to their home outside New Orleans. The last battle was hard but promises to bring peace to their lives for years to come. Now Piper wants to expand her power as a seer and hear Kendal’s history while they enjoy a normal life.

In the deep jungles of Costa Rica, far from the watchful eyes of Rolla and the Genesis Clan, the priests of the ancient order of Fuego have found the tablets that will allow them to finish the incantations that will awaken their greatest treasures. Some of the Fuego members believe the old stories were pure fiction, but Alejandro Garza’s family are true believers.

Far from the peace they'd hoped for, Kendal and Piper are forced into action to reach Garza and his followers before he awakens the army of dragons that sleep forgotten in the rain forests.