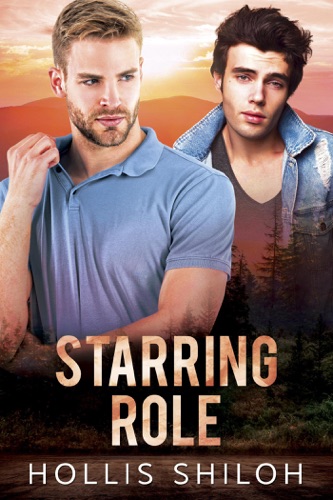 It's his dream job—if he can survive it.

Cooper Hayes has finally landed a great role as the main character on a TV show about wolf shifters working with the police. The only problem? He's not a wolf—and the character he's playing is.

Some people aren't happy about that, including the showrunner, Sahil Singh, who's looking for an excuse to get rid of him. Between that, issues with his unfriendly costar, and his own fragile sense of self-worth, this is no time for Coop to be falling for a hot security guard—who just happens to be a wolf.

A Shifters and Partners story