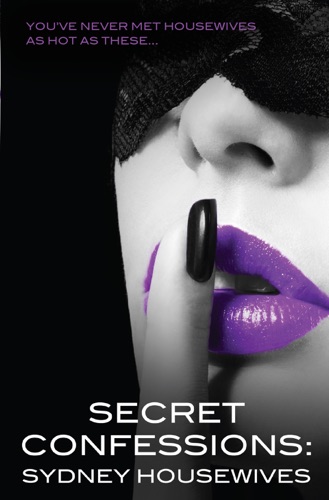 Secrets Revealed! Bonus four epilogues, exclusive to this digital bind–up!
You've never met housewives as hot as these...They're wealthy and glamorous. The elite of society. But appearances can be deceiving.

Eleven women are members of the influential Double Diamond Dinner Club. They are wealthy, elegant, poised and constantly in the public eye. But what goes on behind closed doors, in the private homes and parties where the cameras and paparazzi aren't welcome?

Each woman has everything to lose if their fellow members learn of their needs, desires, and bedroom inclinations.

Eleven stories from eleven of Australia's hottest authors – a scandalous, sexy collection that uncovers the privileged lives of Sydney's affluent housewives: their work, their families, their friends and their men. Nothing is hidden, nothing is forbidden – and nothing will ever be the same.