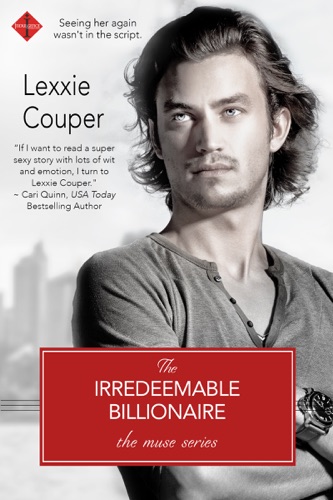 The rules have never applied to film director Sebastian Hart. He’s always done what he wants, when he wants. But after one too many wild nights, Sebastian finds himself performing community service in the unlikely role of big brother to a ten-year-old boy in need of a father figure. It seems like fate is playing with him when the boy’s mother turns out to be the girl he grew up next door to, the one person he’s never been able to win over with his smile or charm.

After the death of her husband, Grace Wilder has her hands full working as a paramedic and being both mother and father to their son. The last thing she needs is for the bane of her teenage existence to show up, or for her son to contract a case of hero worship. Even worse is the fact that the boy who once made her life miserable has turned into a man who has the power to destroy her with his devastating smile and sexy eyes.

Each book in the The Muse series is a standalone story that can be enjoyed out of order.