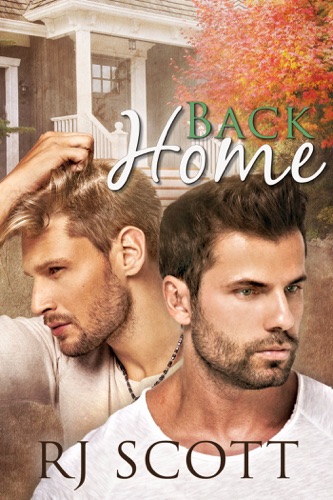 Falling for his brother's boyfriend broke his heart. Now he's back home and falling in love all over again.

One birthday kiss, given on a dare, and Kieran realizes he is in danger of falling for his brother’s boyfriend, Jordan. Leaving for college, then moving to another country is the only way to ease the ache in his heart.

But, when his father becomes ill, and his sister begs him to come home, Kieran returns for good. He finds the family business nearly bankrupt and Jordan, the man he ran from, beaten down by despair and guilt.

Friendship is what they promise each other as they work to repair the business, but it could never be enough for Kieran. When secrets spill, and there are vital decisions to be made, Kieran realizes two things; he’s back home, and he wants to stay with Jordan for good.