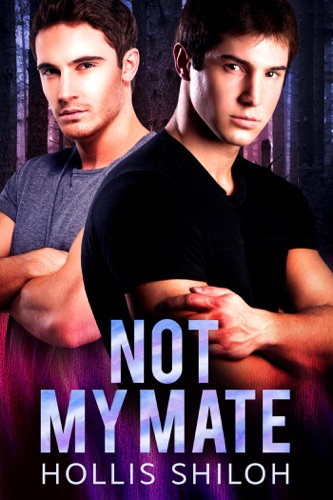 Charlie is a wolf shifter with a massive, heart-aching crush on his boss. He loves the man but knows he can never have him. Sahil is so kind to him, so sweet — and so lonely, when his real mate is gone. Meanwhile, Charlie's friend/enemy/coworker Russ gets irritated with Charlie about the crush — and about any and everything else, too. He's another wolf shifter, but he's not sweet; he's big and rude and annoying. He's very loyal, though — and perhaps he's hiding a secret of his own...

a shifters and partners novel
(standalone)

Contains a short excerpt from the next book in the series.