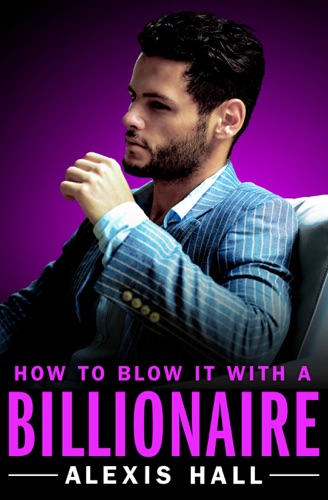 Once upon a time there was a totally ordinary boy who fell for a cold, beautiful prince. Only it's not a fairy tale, it's my life. The prince is a billionaire called Caspian Hart. And we're trying super hard to live happily ever after.