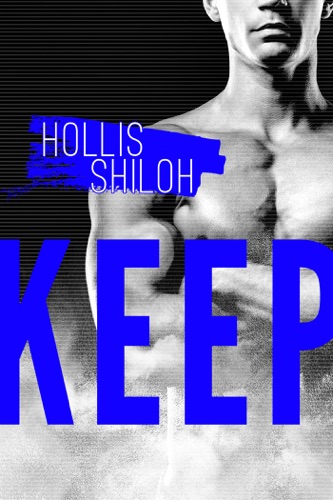 Pete might always know when people are lying, but that doesn't make him a good judge of character.  Will he ever find a man who wants to keep him?

Pete's the kind of guy who gets on people's nerves.  He can't sit still.  He talks too much.  He doesn't know when to shut up.  And he always knows when people are lying.

While his talent wasn't strong enough to get an empath rating from the ESRB, he now has a second chance with the new testing system they're using.  If he makes it, he'll have some well-paying job offers from people who actually appreciate his gifts.

Maybe this time things will work out.  Maybe his life will finally take a turn for the better.  With some hot guys in it, too.

a Men of the ESRB novel

The Extra Sensory Regulatory Bureau rates talented individuals like empaths and clairvoyants. They have special gifts--and often some extra burdens that go along with them. The ESRB takes care of its own, but these guys still have a lot to figure out about life--and love.