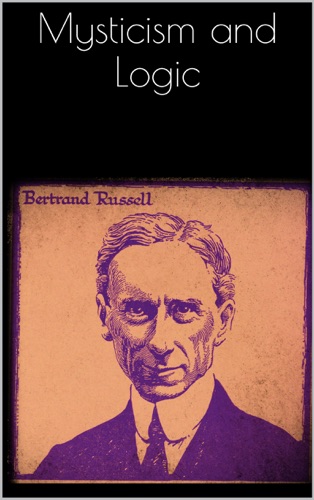 Metaphysics, or the attempt to conceive the world as a whole by means of thought, has been developed, from the first, by the union and conflict of two very different human impulses, the one urging men towards mysticism, the other urging them towards science. Some men have achieved greatness through one of these impulses alone, others through the other alone: in Hume, for example, the scientific impulse reigns quite unchecked, while in Blake a strong hostility to science co-exists with profound mystic insight. But the greatest men who have been philosophers have felt the need both of science and of mysticism: the attempt to harmonise the two was what made their life, and what always must, for all its arduous uncertainty, make philosophy, to some minds, a greater thing than either science or religion.