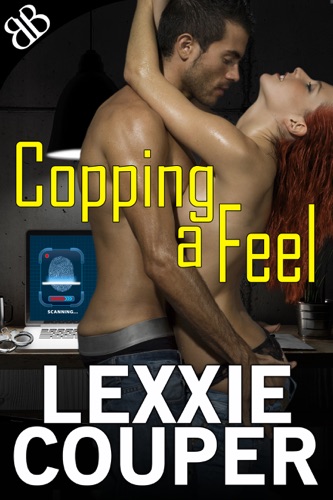 A ringing phone! An unknown voice! A prickle of fear...or tingle of excitement?

Darci-Rae Whitlam doesn't know which is more disturbing, receiving scads of obscene phone calls—or getting so turned-on by said phone calls. Then there's the email from her American friend, Rachel, taunting Darci with something called a Cougar Challenge. Just the thought of seducing a younger man is enough to permanently soak her knickers. No wonder her ever-disapproving sister thinks she's oversexed!

Cybercrime Detective Jarrod St. James is investigating a case of stolen identity. He quickly learns the fiery redhead claiming to be Darci-Rae Whitlam is the real deal. He really should go back to Sydney, continue tracking the imposter who's operating a phone-sex business in Darci's name…but the woman proves too tempting. Job be damned, he has to have her. The fact she's got a titillating challenge to complete only helps his case.

Darci just may be the fastest cougar to snag her cub yet. Being the victim of a crime has never been more fun!