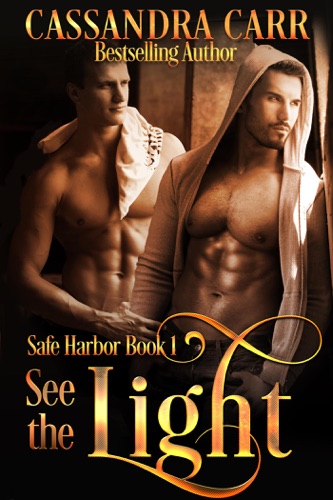 Hockey player Jason Monroe lives a double life—star defenseman and soon-to-be Olympian on the ice and closeted gay man outside the rink. A serious relationship is out of the question, and Jason makes do with anonymous sex in barroom bathrooms, not willing to take the chance on coming out as gay in a decidedly macho sport.

Advisor to the US Olympic hockey team Patrick Parker knows a thing or two about being a professional hockey player who’s not out.  He’s fifteen years older than Jason, and when he senses the sexy younger man is interested, he knows he shouldn’t give in to the attraction. The two men can’t keep their hands off each other, though, and with each heated encounter it gets harder to hide their relationship. Then their world blows up around them, forcing them into the limelight. Will their love survive or be put on ice?