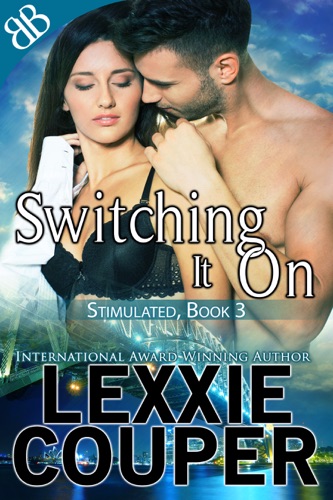 Sports reporter Mike Bailey has been named "Sexiest Man on Television" three years running. His sinful smirk and naughty gaze make women all over Australia swoon. Despite his reputation, Mike was a happily married man, until an obsessed fan tore his world apart. He's still trying to recover from the heartbreak when he meets the new Executive Producer of his news program.

The second Lena Wilde lays eyes on Mike it all comes flooding back. What it was like to be in his arms, in his heart...and in his bed. But she knows as well as Mike that scorching sexual chemistry isn't enough to shore up a marriage. If they are going to rebuild what was shattered all their secrets will have to come out. But can Lena and Mike's rekindling relationship survive the painful truth?