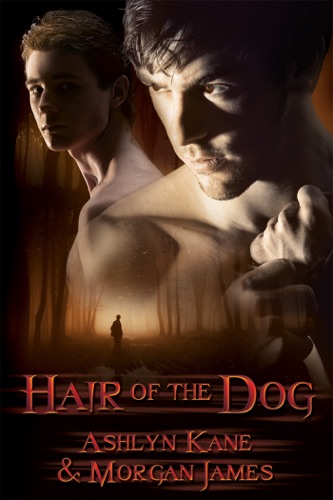 It’s nine o’clock the morning after his father’s funeral, and Ezra Jones already knows it’s going to be a bad day. He wakes up hungover, sore, and covered in blood. Then it gets worse: the handsome and compelling Callum Dawson shows up on his doorstep claiming Ezra’s been turned into a werewolf. Ezra wants to be skeptical, but the evidence is hard to ignore.

Ezra doesn’t have a lot of time to get used to the rules Alpha Callum imposes—or the way his body responds to Callum’s dominance—as he’s busily working for the CDC to help uncover the origins of a lycan epidemic. When the sexual tension finally breaks, Ezra barely has time to enjoy it, because a new danger threatens. Someone wants Ezra for their own unscrupulous purposes and will do anything to get him.