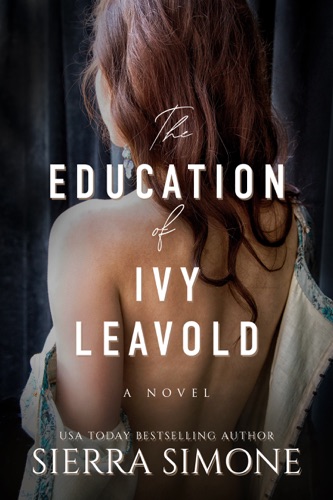 I knew I was taking a risk loving a man like Julian Markham. But I thought that love was enough to cover over his darkness.

I thought wrong.
***
Ivy Leavold came to Markham Hall looking for a home and a new start, and instead she found the enigmatic Julian Markham--along with a love that threatened to consume them both.  Now Mr. Markham is offering her a new life as his bride, as the mistress of Markham Hall, and Ivy wants nothing more than to say yes.