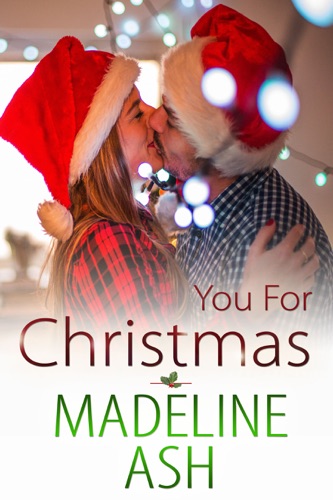 Regan Case wouldn’t know the right side of the tracks if they ran her out of town. She’s lived hard since she ran away at sixteen, but eight years later, an accident has terrified her into pulling her life together. And that means finally going home for Christmas.

Taking her return one step at a time, she ends up on the doorstep of her sister’s best friend, Felix Nickson. The man indebted to her after she jammed ten grand down his trousers in high school and enabled him to escape his own demons. Felix agrees to let her stay, but doesn’t count on the chemistry that burns hot between them.

As they get into the Christmas spirit, he watches Regan’s shadows fade away and discovers that beneath her careless attitude, she is by far the bravest woman he’s ever met. He falls for her, fast and hard, but she fears she doesn’t deserve such a good man. A black sheep cannot change her colors.

Can Felix forgive her past or would asking for his love be one too many miracles this Christmas?